Glass panels of the Virgin of the Rosary

The glass panels : The Virgin of the Rosary

The stained-glass picture dating from 1899 (designed by Rouillard and made by Leprevost) dates back to a period when the cult of the Virgin Mary was particulary prominent. Its name comes from a brotherhood of the Rosary founded in 1652.

It centres around the Virgin and Child crowned by two angels. She is seated on a throne and holding a set of rosary beads.

On the left, Pope Pius V (1566-1572) is also holding a set of rosary beads. A gentleman is at his feet holding a model of a boat which reminds us of the Christian victory over the Turkish fleet at the Battle of Lepanto (1571).

On the right is Saint Dominic (XIIIth century), creator of the Rosary prayer. At his feet a soldier is putting his sword back into its sheath, thus symbolizing peace. Below the Virgin figures Pope Leo XIII who, in 1889, recommended the Rosary prayer, composed of a series of « Hail Mary »s (Ave) and « Our Father »s (Pater), to worshippers.

The set of glass panels is thus an invitation to prayer in difficult times. 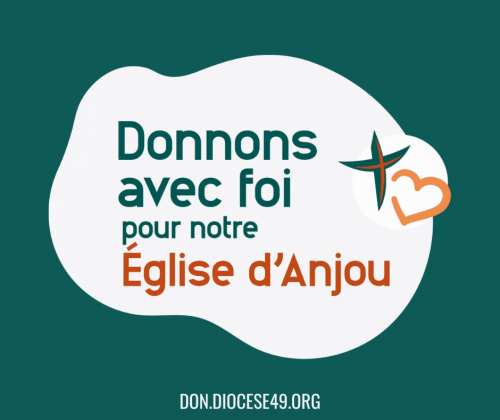 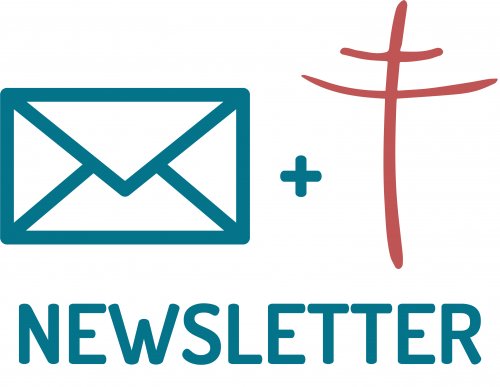 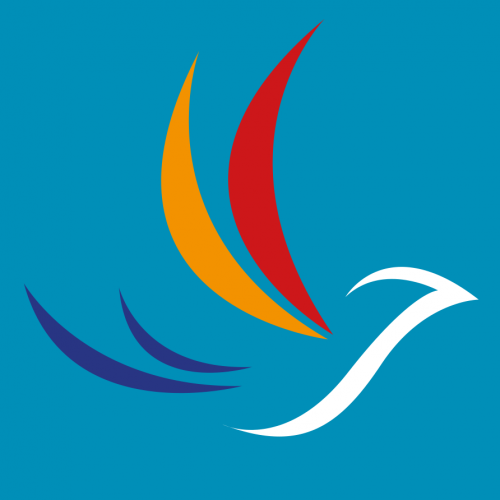 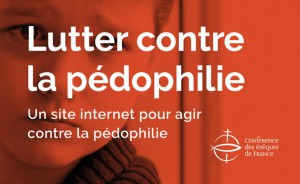